Dreams of a Life

Dreams of a Life (UK, Ireland) 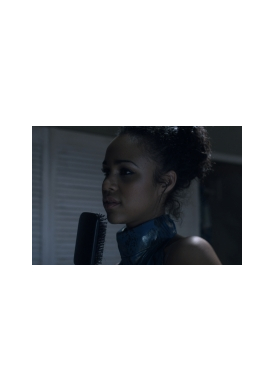 Joyce Vincent died in her bedsit above Shopping City in Wood Green. Nobody noticed. Nearly three years later, her flat was forced into by authorities due to lack of rent payment. Her skeleton was found surrounded by Christmas presents that she was in the process of wrapping. Her television was still on. Dreams of a Life is an imaginative and multilayered quest to go beyond the newspaper reports and solve the mystery of who thirty-eight year old Joyce Vincent was and why she lay undiscovered for three years after her death in one of the busiest parts of London.

Official Program - Dreams of a Life