Dreileben I: Beats Being Dead 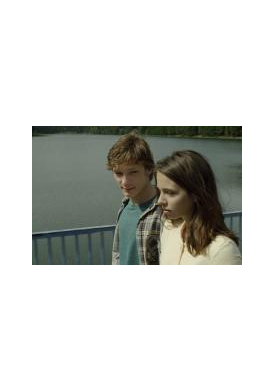 A big hospital on the outskirts of a small city in the middle of the Thuringian Forest. Here Johannes carries out his alternative national service. The head physician, a family friend, has recruited him. Johannes gets to know Ana. During the night of their first embrace, a sex offender escapes from the hospital. His flight and the police’s hectic search accompany the story of Johannes and Ana - a love story transcending boundaries, without a future.Beats Being Dead is part of the Dreileben project, consisting of three films which will be screened both on their own and in a marathon screening at Transylvania IFF. 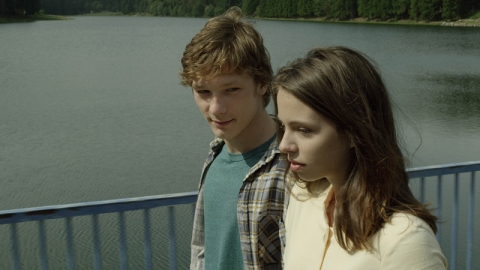