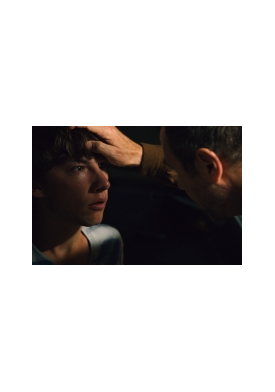 They come from all over Eastern Europe: Russia, Ukraine, Moldavia... The oldest ones appear no more than 25. They spend all their time hanging around the Gare du Nord train station in Paris. They might be prostitutes. Daniel, a discreet man in his early fifties, has his eye on one of them, Marek. Gathering his courage, he speaks to him. The young man agrees to come and visit Daniel the following day at his place, with wholly unpredictable consequences.