Everything Strange and New

Everything Strange and New (USA) 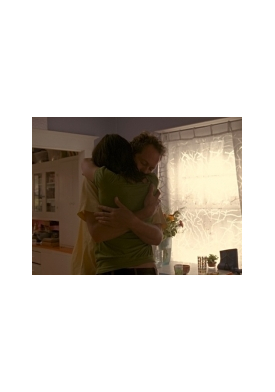 To the casual observer, Wayne has everything a man his age could ever want - a large home, healthy children, and a beautiful wife. But lately Wayne has grown tired of the emotional complexities of adulthood. His wife is becoming less stable and the kids seem to control the entire house, two factors that frequently result in Wayne sneaking out to down beers with his newly divorced drinking buddy Leo. Before long, Wayne starts to feel like he's become a casual observer of someone else's miserable existence. Just when it appears that things can't get any worse for Wayne, however, a violent incident prompts him to reassess his idea of the ever-elusive American Dream.

Official Program - Everything Strange and New