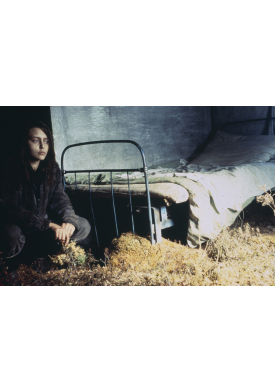 A young woman arrives by helicopter in a remote village of Siberia inhabited by the Tofalars, nomadic Asian people who were forced to settle in this wilderness in the early part of the 20th century. It becomes clear that even today, this people are unable to completely get used to this way of life. The woman spends her wordless days amongst the silent villagers, and then leaves again by helicopter. What is the reason for her visit or the nature of her connections to these people?

Official Program - Few of Us