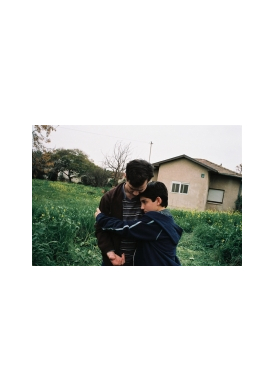 At the age of 13, Yoni is growing up. Fast. But not fast enough for this diminuitive young man who is obsessed with getting bigger, taller and stronger. On the eve of his Bar Mitzvah, Yoni has no choice but to “become a man” when he’s faced with the unexpected return of his autistic brother who he has not seen for almost ten years.