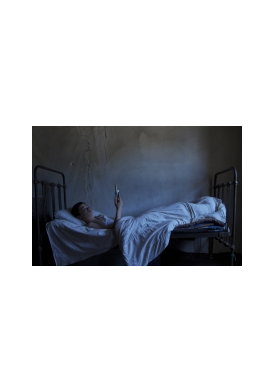 Aslan is a student at a high crime rate village school in Kazakhstan. Aslan sees all the evil in the school gang leader Bolat, who humiliated him in front of his classmates during a medical check-up. Out of good motives to rid his school of crime, Aslan decides to kill Bolat...