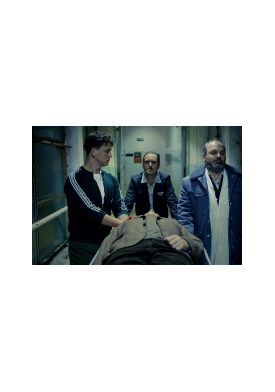 Half Serbian, half Hungarian Milan deserts from the Croatian army in 1992, the second year of the Balkan War and escapes from Yugoslavia to Hungary. He gets a job at the Hungarian paramedics, but inadvertently ends up involved in an illegal funeral business in order to finance his fiancée’s rescue from his home country.