Of Horses and Men

Of Horses and Men (Iceland, Germany) 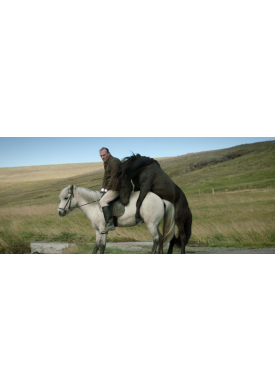 Kolbeinn loves Solveig and Solveig loves Kolbeinn but Kolbeinn is in love with his prized possession and darling, the mare Grána and Grána is obsessed with the stallion Brúnn. Spring is coming and the whole community is following the story. This cannot end well...

Official Program - Of Horses and Men