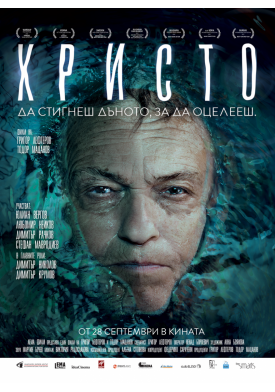 Eighteen-year-old Hristo has been living on the streets for as long as he can remember. His biggest goal, for which he’s willing to pay any price, is to live like a "normal" person: to have a job, a place to live, a family. He has a job for a while. Then he is forced to go back to living on the streets. Life gets tougher in the winter and he hits the limits of surviving. When chances for finding work appear again, Hristo will have to make a tough choice. Perhaps the price of a "normal" life for him is too high?