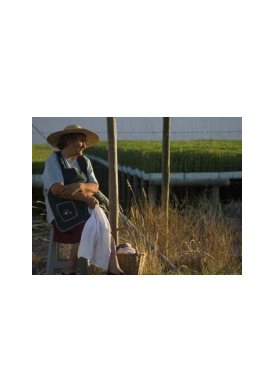 On a long day at the end of summer, four members of a southern Chilean peasant family struggle to adapt to the changing world in which they live, a world where a video game or a new dress can be as precious as a liter of milk or a glass of wine. A new, global world where boundaries between tradition and modernity are fading and values are quickly changing.