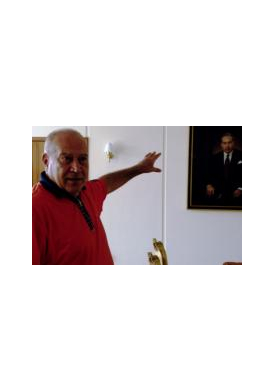 Imagine Ceausescu would come back 20 years after he was overthrown and executed. That he would start comparing the state in which he left the country for us, with the state of today. Imagine the former Communist dictator would understand it is some of his nearest who built Capitalism and that – generally – Romanians think only about money, cars and consumption.

The proposal might seem absurd or funny – and it is. Because how else is post communist reality? I prefer to see it as a comedy. Anyway, there’s nothing more we can change about it. After Eastern European countries joined the EU, our recipe for capitalism might be successful in other parts of the world. (Alexandru Solomon)