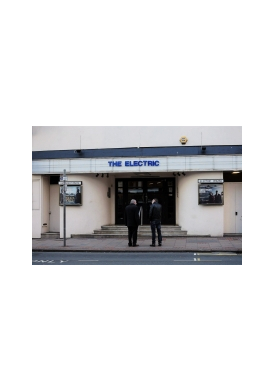 When the UK's oldest working cinema opened in 1909, it took five years to train a projectionist - a century later, it takes less than an hour. The Last Projectionist charts the amazing history of UK independent cinema, taking a tour of some of the most magical picture houses in the world, all centred around The Electric in Birmingham, the oldest working cinema in Britain.