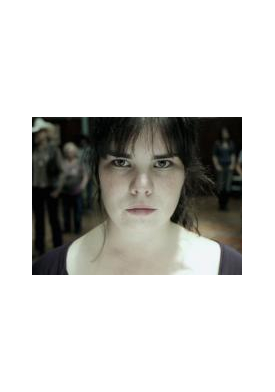 Lena is 17 and too shy, and too willing to give the guys what they want. All she wants is love, but the only thing she gets is sex. Until she meets Daan. Daan is cute, funny, sweet - the kind that only pretty girls are allowed to dream of. He suggests that she moves in with him and his dad Tom and Lena says yes. But she finds out then that Daan has been lying to her about what he really does all day and she begins to uncover a strength of character and willpower she never knew she had. She’s going to fight to preserve her paradise, even if it means destroying her own dream...