Letter to the King 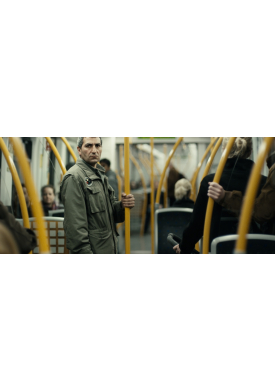 A group of five refugees make a daytrip to Oslo, a welcome respite from their monotonous life in the outskirts of society. It is also a day to rectify the past and justify a new future. Each with their own history, and their own agenda, they arrive in the capital city of a country that would seem to offer everything they could hope for. Their stories are woven into a whole by a letter, written by 83-year-old Mirza, who intends to deliver it to the king.

Official Program - Letter to the King