Life in a day

Life in a day (United Kingdom) 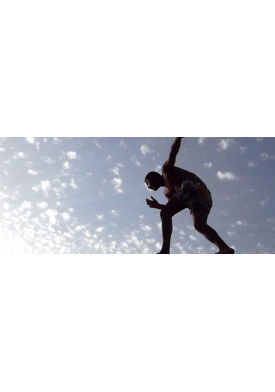 Life in a Day is a historic global event to create the first user generated feature film documenting a single day on Earth. It’s a unique time capsule that will tell future generations what it was like to be alive on the 24th of July 2010. On that day, people around the world captured a moment of their lives on camera and over 80,000 videos were uploaded to YouTube. Academy Award winning director Kevin Macdonald and producer Ridley Scott have teamed up to tell a highly emotional story from the submitted footage. On 27 January 2011, the finished film was streamed live on YouTube during its premiere at the Sundance Film Festival.

Official Program - Life in a day