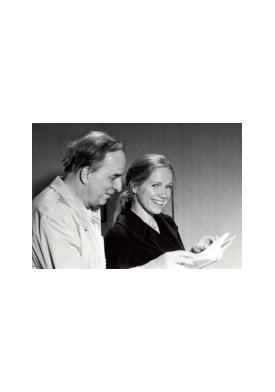 This documentary is an affectionate yet truthful account of the 42 years and 12 films long relationship between legendary actress Liv Ullmann and master filmmaker Ingmar Bergman. Told entirely from Liv’s point of view, this rollercoaster journey of extreme highs and lows is constructed as a collage of images and sounds from the timeless Ullmann-Bergman films, behind the scenes footage, still photographs, passages from Liv’s book ‘Changing’ and Ingmar’s love letters to Liv.