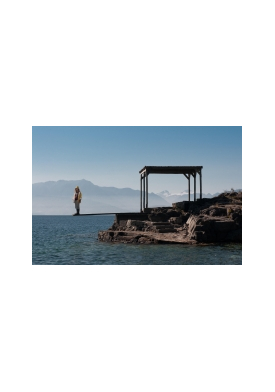 If Alicia could just get some sleep, everything would be all right. As she and her cousin Sarah make their way through rural Chile with Sarah’s boyfriend, his sister, and their strange friend Brink, Alicia’s insomnia slowly takes control. The difference between what is happening in reality and what is happening in her own mind becomes less and less clear to her. After she takes a stab at hypnosis to help solve the problem, things only get worse. Will her “friends” be her salvation?