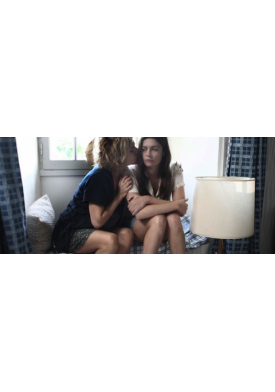 Ever since she broke up with Nigel, Léna soldiers on through life as best she can with her two kids. She valiantly overcomes the obstacles put in her way. But she has yet to confront the worst of them: Her unstoppable family of do-gooders who have decided, by any means necessary, to make her happy.