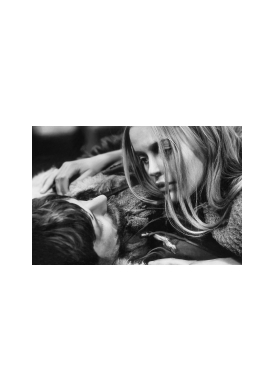 Based on avant-garde writer Vladislav Vancura's novel, it follows the rivalry between two warring clans in the 13th century, the Kozliks and the Lazars, and the doomed love affair of Mikolas Kozlik and Marketa Lazarova. This ambitious and multi-layered film is the crowning achievement of Vlácil's career and one of the undiscovered cornerstones of world cinema. In 1998 Marketa Lazarova was voted by Czech and Slovak critics and artists as the best Czech film of all time!