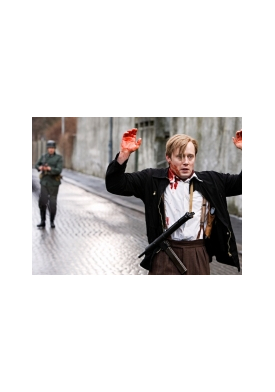 The film is based on the true story of the resistance fighter Max Manus, and follows Max from the outbreak of World War II until the summer of peace 1945. After having fought against the Russians during the Winter War in Finland, Max returns to a Norway occupied by the Germans. Very soon he joins the active resistance movement, and becomes one of the most important members of the so-called Oslo Gang, led by Gunnar Sønsteby. Among other activities, they carry out spectacular raids against German ships in Oslo harbour. Maybe the most well-known attack was the sinking of the ship Donau.