Members of the Funeral 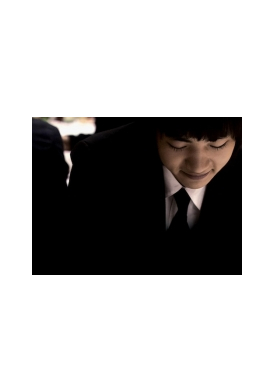 Seventeen-year-old Hee-Joon has died and a few people have gathered for his funeral. The way they refer to one another indicates that they are members of a family: father, mother, and daughter. They are also the three leading characters in Hee-Joon’s novel, Members of the Funeral, which he wrote before he died. But the individual family members know nothing of the others’ relationships with Hee-Joon. As the story shifts continuously between the novel and the film, the family members begin to face up to their dark memories of the past.

Official Program - Members of the Funeral