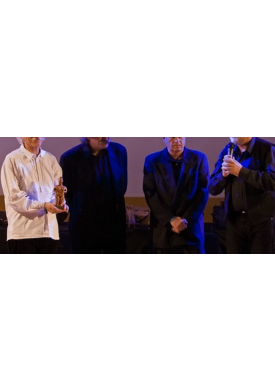 The Muzsikás Ensemble’s world–wide acclaim is not accidental: they play a high standard of folk music. They are open to other genres without ever denying their own roots and they communicate an elementary love for music to their audience. They were probably the best known in the Kádár era and they boldly took a stand on the question of national identity – one of the strictest taboos of the regime. After the political transition, however, they could legitimately show the world the treasure they had preserved (and, most likely, had saved). They have worked  together with classical, jazz and rock musicians and they perform in the world's most important concert halls.