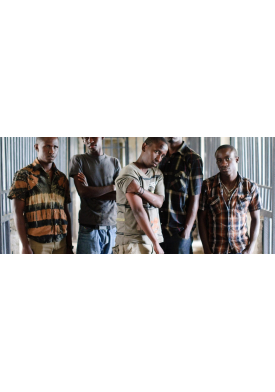 Mwas, a young, aspiring actor from upcountry Kenya, dreams of becoming a success in the big city. In pursuit of this and to the chagrin of his brother and parents, he makes his way to Nairobi: the city of opportunity. Drawn into a new world of theft and violence, he still tries to pursue his dream of becoming an actor. Keeping the two worlds separate proves to be a contest for him as he struggles to survive in this unkown world called Nairobi.