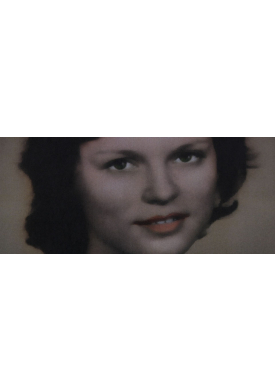 Director Robert Kirchhoff’s eight-year fact-finding expedition into the dark depths of the still-unresolved case of the kidnapping, rape and murder of medical student Ludmila Cervanova. The case, known throughout Slovakia, met with enormous publicity in the communist media and seven people were ultimately sentenced for murder. To this day these people claim that they are innocent. Who are the convicted? Who are the people who decided in this, the most controversial court case in the history of Czechoslovak justice?

Awards
Special Mention of the Between the Seas Jury - Jihlava 2013