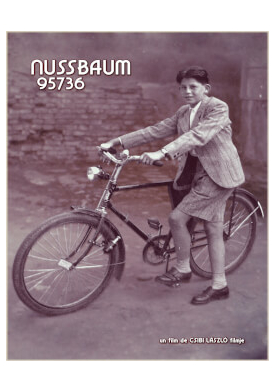 Nussbaum 95736, the documentary of Csibi Laszlo, tells the story of the only surviving member of László Nussbaum’s family, prisoner no. 95736 of Auschwitz-Birkenau. The movie, in which one of Cluj’s last witnesses of Holocaust recalls the experiences lived during World War II, was nominated at the Hollywood International Independent Documentary Awards.

Following that, the short film The Wait captures young Belgian photographer Michel D'Oultremont during his fascinating explorations through the Romanian mountains, following the wild bison. The idea of making a documentary came after the director David Hayes and producer Hannah Salvanes Mclean fell in love with Michel’s work, awarded `Rising Star` at an anniversary exhibition held by the Natural History Museum. The filmmakers proposed to document his next adventure, which resulted in the captivating documentary we invite you to watch at Casa Tiff in partnership with WWF.