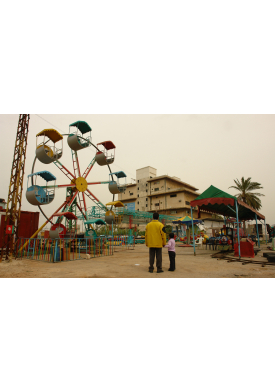 In the small city of Tripoli, Lebanon, where family bonds run very deep, a forty-something man still lives with his elderly mother and has given up on the idea of becoming independent. But when one day his mother suddenly leaves him, the man is left with nothing but the company of a city and what it offers. While making sure to keep his mother's absence a secret from the people around him, the man wanders aimlessly through his days, struggling to make sense of his newfound independence.