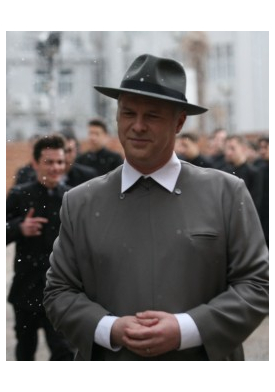 Official Program - One Step Behind the Seraphim