Portrait of the Fighter as a Young Man 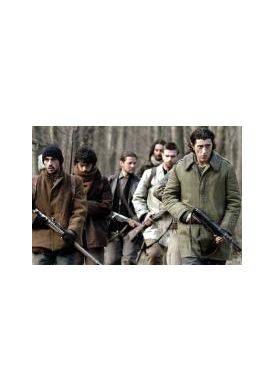 Right after World War 2 Romania fell under communist dictatorship. The country became a huge prison. Terror was its new rule. In those times, in the mountains of Romania – but not only there – groups of people opposed the communist regime by armed resistance. Thirty of them held their ground well into the 1950s. One was led by Ion Gavrilă-Ogoranu, who managed to remain undetected until 1976 when he was arrested. Constantin Popescu's feature film depicts the daily existence of this group. It tells the story of a struggle that became an end in itself, as the enemy was constantly in pursuit and arrest meant torture and often liquidation.

Official Program - Portrait of the Fighter as a Young Man