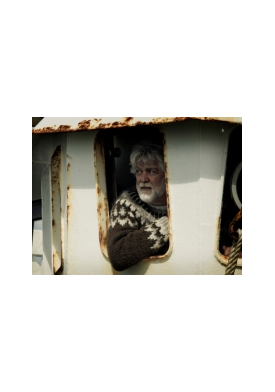 When a group of whale watching tourists find themselves stranded at sea on a stalled boat, their only chance of rescue comes in the form of an old whaling ship.

Not long after they board, it's clear that the crew that saved them are crazed lunatics and so begins a horrific rampage that covers the deck in blood. Each tourist finds themselves in a nightmarish battle to survive and get to dry land before the sick whalers make chum out of them.