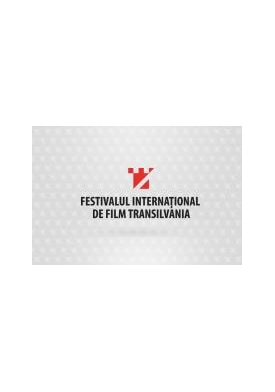 A criminal on the run invades the remote cabin home of two twin sisters... and lives to regret it.

Maurice, who is mentally handicapped, is enthusiastically preparing for his brother`s wedding. The family, however, dreads that Maurice`s unpredictable behaviour will spoil the occasion.

Since the death of her mother, Lisa has been the mother of her three brothers. At night, the only time she has to herself, she writes. When she wins a student scholarship in Jerusalem, she has to face the difficult dilemma: to leave or to remain at home taking care of the problematic family.

Mohamad, a Palestinian child from Jerusalem, finds a red toy and misplaces it. The toy wanders around the alleys of the city, handed from one person to another – between rullers and subjects, strangers and locals, while the police surveillance cameras are watching from above.

Yoav Genar, a 60’s-era pacifist, is doing all he can to prevent his son from enlisting in the army. In the 24 hours prior to the draft, emotional and ideological confrontation evolves between father and son.

Sometimes even the most unassuming of days takes a surprising turn, as one middle-aged suburban bachelor finds out when he sets out to buy milk in a Jerusalem neighborhood.