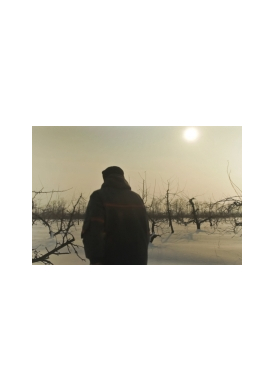 A documentary triptych about a group of homeless kids, who have survived their drug-addicted childhood, grew up and started to live an adult life. It’s a story about a boy facing the surreal, degenerated society of his native village while searching for his mother. It’s a story about a pregnant girl who wants to give birth to her child whose childhood will probably be even worse than hers. But her own sisters are forcing her to have an abortion.