THE SILENCE OF THE SEA 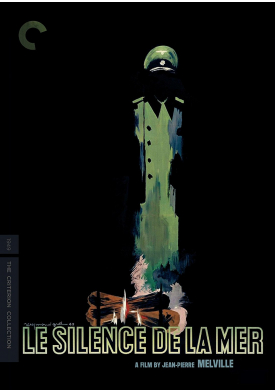 In a French village during the Occupation, an old man and his niece are forced to take in a German officer. The man is thoughtful, well-read and in favor of a rapprochement between the two countries. But his every attempt at conversation is thwarted by his hosts' stubborn silence. During a leave in Paris, the officer realizes what Nazi Germany is really planning.