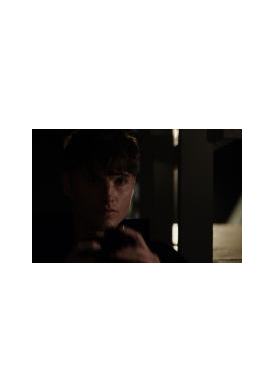 The Silent Thief is the chilling story of Brennan Marley, a drifter who threatens to destroy a family’s unity by systematically displacing their absent son, Mike Henderson. Hungry for acceptance and exceptionally cunning, Brennan rents a room from the Henderson family. During his stay, Brennan uses his manipulative prowess to ingratiate himself with each individual family member before Mike returns from college. As Brennan’s tactics become increasingly pernicious, psyches are driven to the breaking point and violence ensues.