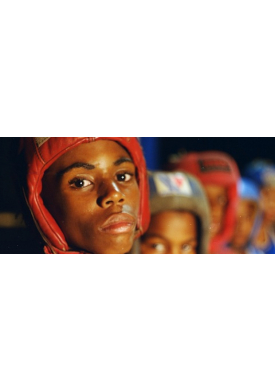 Sons of Cuba is set in legendary Havana Boxing Academy, a boarding school that hand picks 9-year-old boys and turns them into the best boxers in the world. The results have been stunning: Cuba has dominated Olympic boxing for the past quarter of a century.