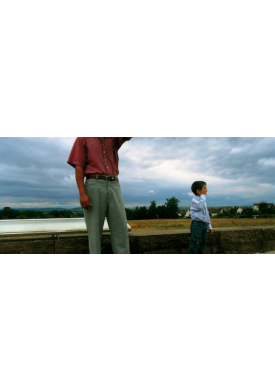 Bright futures lay ahead of them. In the name of the Intercosmos Programme they were about to conquer space. One perfect specimen of manhood from every communist nation. First the Czechoslovakian, followed by a Pole, an East-German, a Bulgarian, a Hungarian, a Vietnamese, a Rumanian, a Cuban, a Mongolian, and an Afghan cosmonaut. Overnight they became celebrated stars and received all conceivable honours and positions that Socialism had to offer.

One went from being Minister of Aviation to unskilled labourer, the other from a Major General to a jolly millionaire. What do the heroes of socialism do without socialism? That’s the question we’ll pursue...