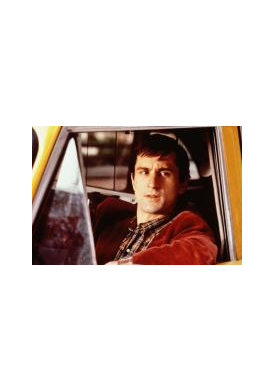 "All the animals come out at night" - and one of them is a cabby about to snap: insomniac ex-Marine Travis Bickle works the nightshift, driving his cab throughout New York City, wishing for a "real rain" to wash the "scum" off the neon-lit streets. Chronically alone, Travis cannot connect with anyone. Several encounters will make him take the decision to condition and arm himself for his imagined destiny, a violent mission. Palme d'Or winner at Cannes 1976.