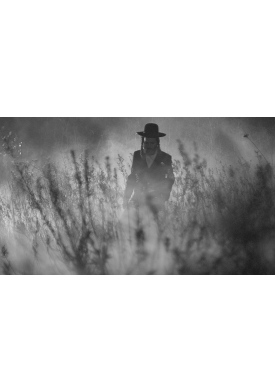 Haim-Aaron is a bright, Ultra-Orthodox religious scholar living in Jerusalem. His talents and devotion are envied by all. One evening, following a self-imposed fast, the young man collapses. The paramedics announce his death, but his father takes over resuscitation efforts and, beyond all expectations, Haim-Aaron comes back to life. After the accident, he is overwhelmed by a sudden awakening of his body and suspects this is God testing him. Will Haim-Aaron find a way to rekindle his faith?