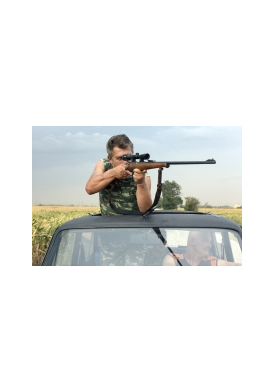 Three men are the heroes of this unusual film. All of them planned or carried out terrorist attacks against the regime in Czechoslovakia in the 1980s, for which each of them spent several years in prison. Stano wanted to blow up a Communist party viewing platform. Fero plotted the assassination of Gustáv Husák, president of Czechoslovakia. Vladimír dropped masses of protest flyers from the sky. The men re-enact their former deeds in the film, whilst also revealing what their lives are like today.