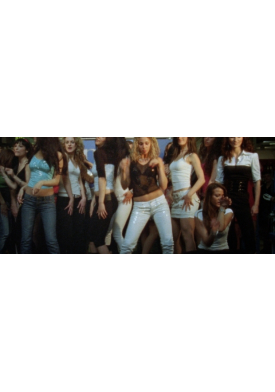 In Italy one man only has kept the domination of the image over three entire decades. As a TV-magnate and then as Prime Minister, Silvio Berlusconi has created a perfect system of TV-entertainment and politics. Like no one else he has influenced the content of commercial television in Italy. His TV-channels, known for their over-exposure of almost naked girls, are seen by many as a mirror of his own taste and personality. In Videocracy director Erik Gandini returns to his country of birth portraying from the inside the consequences of a TV-experiment that Italians have been subjected to for 30 years.