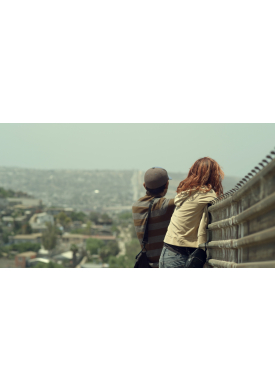 When the Berlin Wall fell the end of History was proclaimed. And we shelved the idea of separation walls as part of the past. Reality is exactly the opposite. Never in the history of humanity have we built so many walls. There have never been so many fences, barbed wire, ditches and walls. This film narrates real stories of people who live on both sides of very different walls. The one that divides South Africa and Zimbabwe, the separation wall between the United States and Mexico, the fence that in Melilla is used as a border between Spain and Morocco.