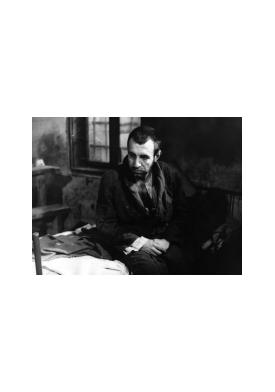 A doctor working in a provincial hospital under Tsarist Russia spends his days aimlessly without any interest even for his work. One day in Ward 6, the mental ward, he meets one of his former students, a rebellious, restless spirit. Attracted by what he feels are the original and new ideas of his patient, the doctor spends more and more time with him and giving himself up to meditation, slowly begins losing touch with reality. His colleagues first ridicule him, report him to the authorities as being mad, then reject him, until finally the doctor ends up in Ward 6 himself.