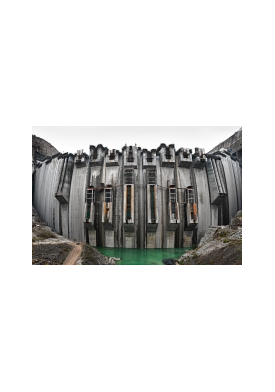 Two-thirds of our body consists of water; two-thirds of the earth is covered by this fundamental element. Water connects people - whether they drink together, bathe in holy waters, or harness the energy of rivers and oceans. Twenty different sites in ten countries comprise this film. The poisonous blue rivulets of the tanneries in Bangladesh are as much a part of this water cycle as the untouched lakes of British Columbia. Humans have always taken pains to secure the sources of this liquid resource, and now they represent a lasting threat to it as a result of overuse.