The Weight of Elephants

The Weight of Elephants (Denmark) 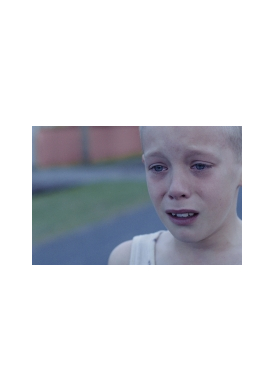 Adrian’s isolation manifests itself in his fantasies: he is king of an underwater world. His playful, dreamy imagination distracts him from everyday life, for the reality he lives in could not be more different. Neither his chronically depressed uncle nor his overworked grandmother understand the ten-year-old’s games. His mother abandoned him when he was very young and he is bullied at school. Just as news arrives that three children are missing, a new family moves in next door. Adrian develops a close relationship to their tomboyish, ten-year-old daughter Nicole and believes he is getting close to solving the mystery of the missing children.

Official Program - The Weight of Elephants