The Wolrd is big and salvation lurks around the corner 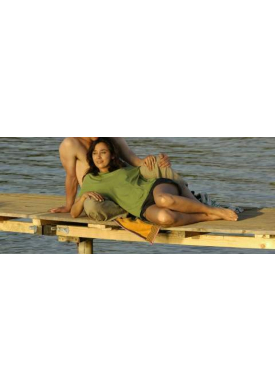 After a car accident Alex, a young Bulgarian who grew up in Germany, can't even remember what his name is. In an attempt to cure him from amnesia, his grandfather Bai Dan organizes a spiritual journey back into his past, to the country where he came from. While traveling across time and place and crossing through half of Europe, they play backgammon, the simplest, and yet the most complex of all games. This game leads Alex to realize who he is, and that backgammon is a key to his story. Destiny is the dice we hold in our own hands and life is a game somewhere between chance and skill.