21.11.2012 11:54
Making Waves will present a week-long overview of the best and most recent films from Romania’s contemporary cinema. 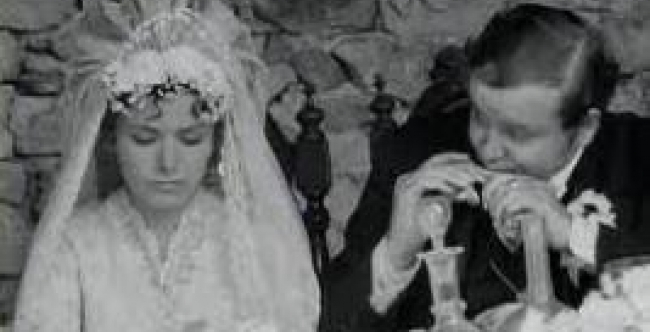 The festival will also host a long-due U.S. presentation of director Alexandru Tatos, one of the leading Romanian filmmakers of the 70’s and ’80s, whose film SEQUENCES gathered a small but dedicated following due to the film’s inclusion in the MoMA collection. New York audiences will have a chance to see three of his best films: Red Apples (1976), Anastasia Gently Passes (1979) and Sequences (1982), on new prints produced with the support of the Romanian National Film Center.

Another highlight of the festival this year is a special program addressing the important political and cultural policy changes that have been taking place in Romania and Hungary in the recent past. “Creative Freedom Through Cinema: Romania and Hungary” consists of two screenings followed by panels and  aims to offer a better understanding of the sociopolitical context in these two countries and to address the relationship between arts and politics. 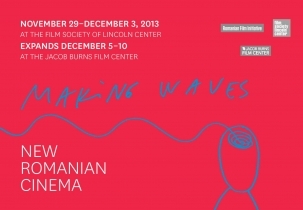 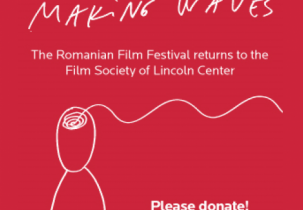 21 November
Making Waves is ready to kick off! 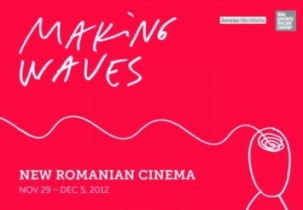