23.11.2016 14:35
The first edition of LIM will take places in three different parts of Europe, including Transylvania. 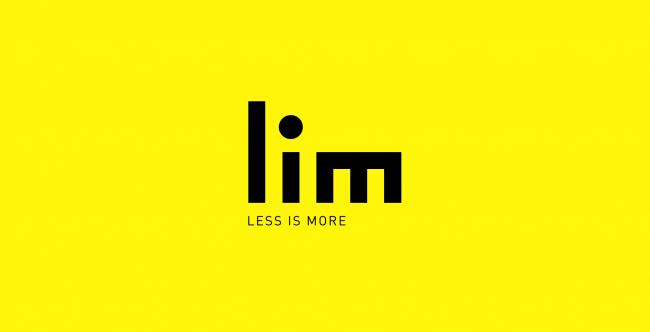 Control N Association and Transilvania IFF are announcing the call for entries for the first edition of Less is More (LIM), an European platform for project development of limited budget feature films founded with the purpose of helping both writers and writer-directors at their 1st, 2nd or 3rdfeature film, working on a limited budget feature project (between 100.000 - 500.000 euros), as well as emerging European producers in search of strengthening their ability to follow the script development of feature film projects within the frame of low to micro budget.

The program is open to feature fiction and documentary projects, as well as to artists coming from theatre and visual arts.

Assuming budget limitations and integrating them in the creative process can be the solution for generating a strong filmmaking experience, both for the filmmakers and the audiences.

LIM is structured around 3 one-week workshops in residency in small villages in three different parts of Europe as follows:

23 core participants with 16 film projects selected, as well as 4 emerging European producers wanting to strengthen their ability to follow the development of feature film projects within a low to micro budget frame.

The development work will be supervised by 4 very experienced script-consultants (all of them writers in activity) as well as low to micro budget specialists (line producers, first AD, etc.).

More, LIM invites participants to two events (one during Transilvania International Film Festival at mid-term of the scheme, in June, and one on-line, in October) enabling them to present their projects to European producers and film-professionals. LIM’s goal is to generate the creation of a European network of professionals working around limited and very limited fiction feature films, thus triggering both co-productions, new funding, distribution and broadcasting opportunities. More than 100 film professionals will be invited to be part of the live event or follow the on-line presentations and masterclasses.

The application can be found here.