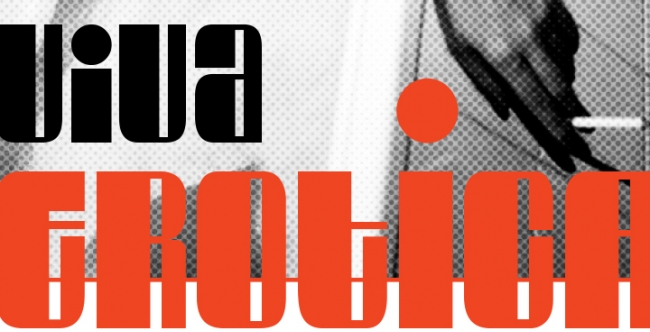 This year adults will have their own section at the Transilvania IFF. Carte Blanche Vica Erotica is a section of bold films from the selection of Viva Erotica Festival in Helsinki.

Phillip Schuman’s Randy (1970) is a bizarre, strongly stylized film about a woman whose body produces a miraculous substance called “orgasmine,” which causes — what else? — earth-shattering orgasms. “The strangest Finnish film ever made,” Teuvo Tulio’s Sensuela (1972) was scandalous in its day, presenting the relationship between a young woman from Lapland and a soldier. Wet Dreams (1974) is a compilation of films on sex made by  Max Fischer, Lasse Braun, or Nicholas Ray, among others, while Candy Store is a mix of shorts from the Finnish fest’s private collection.