Eva Peron, cops in high heels, scapegoats and sex in No Limit and Supernova

20.04.2016 15:43
Political allegories, uncomfortable social and personal dramas, explosive thrillers, and spicy black comedies can be found this year in two of the most popular sections of Transilvania IFF: Supernova and No Limit. 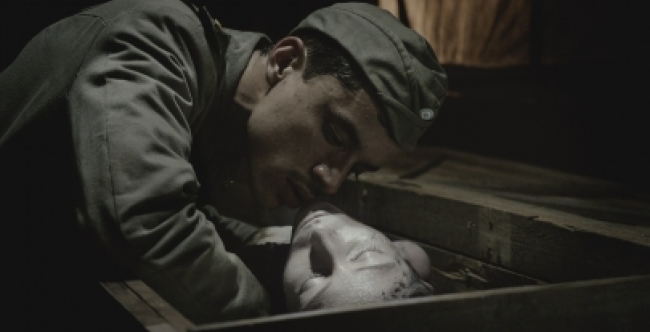 Many of the selected films touch upon hot political and social issues: refugees, tolerance, and terrorism.

Supernova brings together 30 of the biggest hits of the 2015 festival circuit. In addition to the already announced Francofonia, 11 Minutes, and Sunset Song, TIFF brings to the screen the Oscar-nominated and Venice Grand Jury Prize winner animation Anomalisa. Written by Charlie Kaufman (Eternal Sunshine of the Spotless Mind), who is also the co-director of the film, this animation explores with frightening realism the desire to be special and the disappointment triggered by the discovery that they mediocrity is  sometimes all we get.

Right Now, Wrong Then (Golden Leopard, Locarno) is the 17th film by Hong Sang-soo, known as "Korea's Woody Allen,” in which he practices his skills to experiment with structure to tell a story about modern Korea from multiple perspectives. Trois souvenirs ma jeunesse, for which the great French filmmaker Arnaud Desplechin received the César for Best Director, is a portrait of youth as evocative as a film by François Truffaut, according to the online publication The Film Stage.

Chevalier, directed by Athina Rachel Tsangari, was included in the Locarno competition, is a delightful comedy of manners about male rivalry small and the big problems facing Greece. The big winner of the Goya Awards (five trophies, including for film, director and acting), Truman (d. Cesc Gay) is an intimate tragicomedy about the inevitable end of life and of a friendship for which the two protagonists took the Best Actor award in San Sebastian.

Mediterranea (d. Jonas Carpignano), which premiered in Semaine de la Critique at Cannes, is a topical film about the crisis of illegal immigration from Africa to Europe. Awarded last year in Venice Free in Deed (d. Jeff Mahaffy) is a provocative drama in which faith becomes the last refuge of those ignored by society.

One of the most distinguished Canadian directors, Atom Egoyan, brings Remember, a suspenseful drama featuring a sensational Christopher Plummer in the role of a widower who survived the Holocaust and is now seeking revenge.

Frenzy (d. Emin Alper) echoes the situation in Turkey and the Middle East in the form of a parable of the society in which suspicion is a state-sponsored gun.

Au plus près du soleil (d. Yves Angelo) is a film noir about a couple who takes extreme measures to keep at bay their adopted son's biological mother. Tempête (d. Samuel Collardey) is a touching portrait of a fisherman who tries to change his lifestyle in order to keep custody of his children – the protagonist (awarded at Venice) plays himself.

And The Memory of Water is the latest Chilean melodrama by Matias Bize, the story of a young couple in mourning. 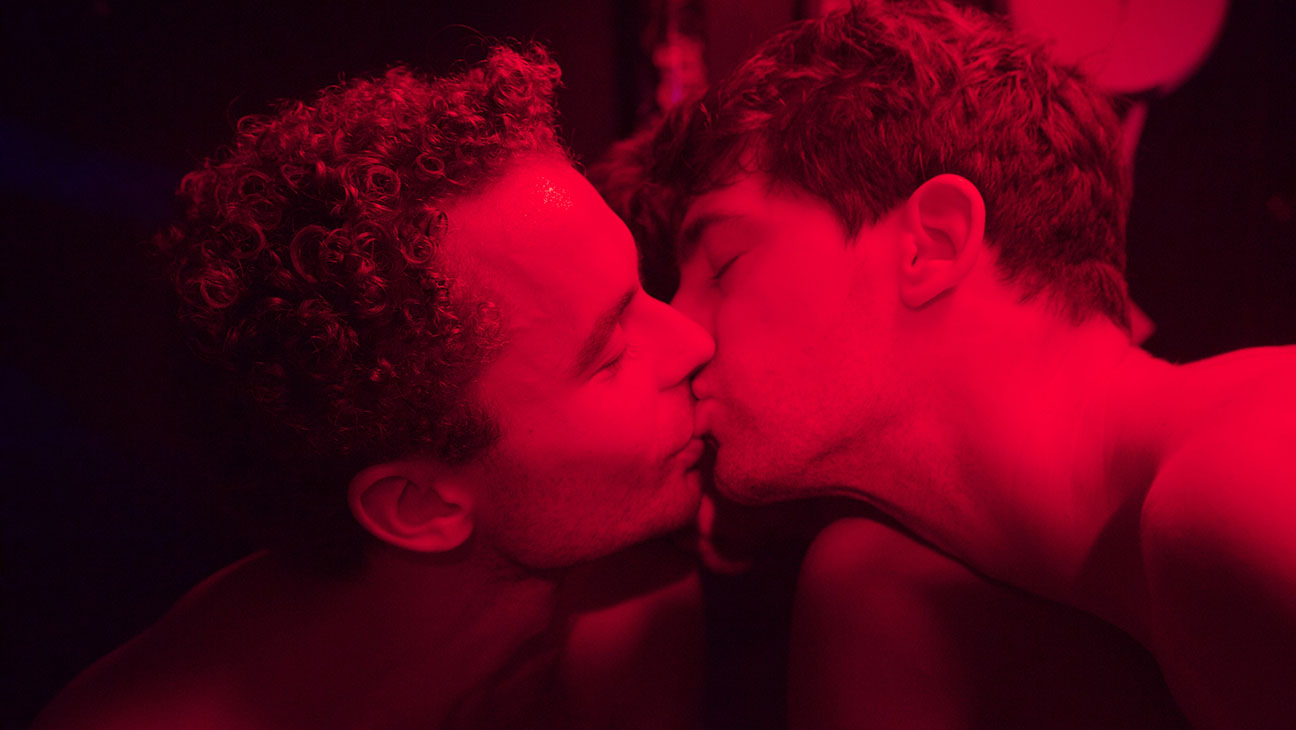 Visceral, dramatic, spectacular and full of eroticism, the films included in No Limit are challenging, on-the-edge experiences.

Inspired by a real case, Interrogation (d. Vetrimaaran, Venice 2015) is an extremely violent Indian docudrama about abuses of power by police in a case of theft in which someone must be found guilty at any cost. Shadow Behind the Moon (d. Jun Rubles Lana), a dramatic roller coaster filmed in a single night shoot, enters the lives of three people trapped in the guerrilla war between the Filipino government and the communist resistance.

One of the must-sees of TIFF 2016, selected in numerous festivals, is the experimental film Eva Doesn't Sleep (d. Pablo Agüero), which follows the actual path of the abduction by the army of the body of Eva Peron, a symbol of the revolution of the working class in Argentina, followed by its ensconcement, for 25 years, in the Vatican. The film features a brief appearance by Gael García Bernal as narrator and the military dictator who decides the fate of Eva's body.

Théo et Hugo dans le même bateau (d. Olivier Ducastel and Jacques Martineau, Berlin 2016) captures what it means to be gay in the Europe of today. A delicious South Korean film noir, Man on High Heels (d. Jang Jin) parodies the cop movie genre as the protagonist, an ideal of masculinity, decides to live his life as a transsexual.

For a doctor who has missed on his own youth, rediscovering the lost pleasures of youth turns into a sick obsession with a tragic end in Suntan, which propels Argyris Papadimitropoulos among the big names of Greek cinema. The lush period film The Treacherous (d. Min Kyu-dong) is inspired by historical facts from the Joseon Dynasty, when a king was offered 10,000 women in exchange for political interests.

The Polish film Baby Bump talks about grotesque body changes during puberty and confirms the distinct voice of the director Kuba Czekaj within Polish cinema. The Belgian film Je me tue à le dire (d. Xavier Seron) is an absurd black and white dramatic comedy about a young hypochondriac worried about his health after he finds out about his mother's imminent death.