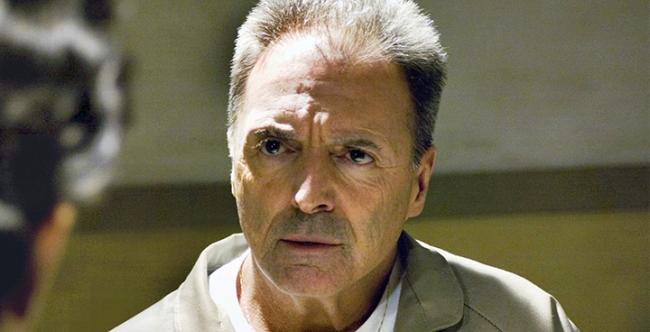 Meet the American actor Armand Assante Monday, on June 5th, starting from 5 P.M., at TIFF Lounge in Unirii Square. The actor will talk to journalist Mihnea Măruță and the cinema lovers just two hours before the international premiere of The Wanderers (directed by Dragoș Buliga). The screening of the fantasy horror filmed in Romania is scheduled at 7:15 P.M., at Cinema Florin Piersic.

Born on October 4th 1969, the American actor has an impressive career in cinema, with four Golden Globes nominations and an honorary award for the entire artistic activity received from the Westchester Film Festival in 2007. His parts in Little Darlings (1980), Striptease (1996), The Odissey (1997) or American Gangster (2007) brought him world wide recognition. 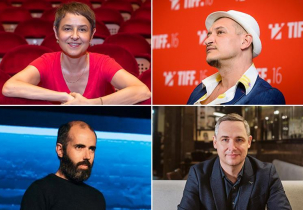